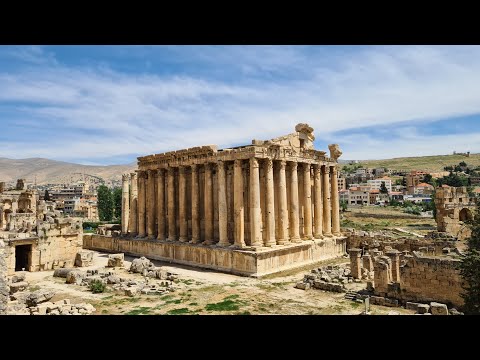 Our Telegram channel with all the news and updates on Expeditions

Arrival to Beirut of the participants of the tour of Lebanon. Transfers, accommodation, rest. 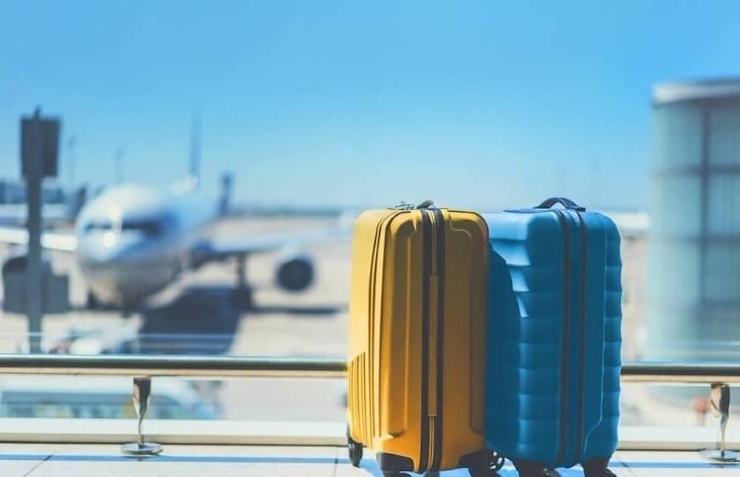 Today we have a tour of Beirut, Jaita Cave with a small boat ride on the underground river, panoramic views from Mount Harisa and statues of the Virgin Mary.

And here is the most famous place in Lebanon - Byblos, the oldest of the continuously inhabited cities in the world, the cradle of alphabetic writing. 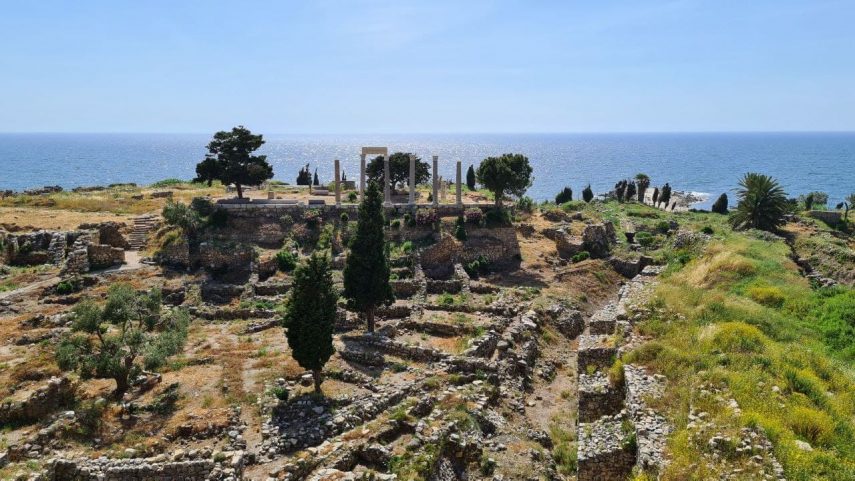 Oddly enough, the name of the city "Byblos" was not recognized by the early inhabitants of the city. For several millennia it was called "Gubla" and later "Jebel". The historical part of the city is a vast area of archaeological excavations, through which you can trace the entire centuries-old history of the city from 7000 BC to the Crusaders, it was here that the first alphabet, the progenitor of the modern one, was created, it is surrounded by numerous shops where everyone can find something interesting for yourself.

Today our path lies to the south of Lebanon to the ancient and most famous of the Phoenician cities - Tire. "Rock" - translated from Phoenician. Tyr has always fought desperately for its freedom. Even the great Alexander the Great took 7 months to take it. and Attractions are impressive. A huge hippodrome for 20,000 spectators, a necropolis with hundreds of sarcophagi, a triumphal arch almost the same as that which was in Palmyra and today, unfortunately, has already been lost for us ... All this reveals to us ancient Tire. 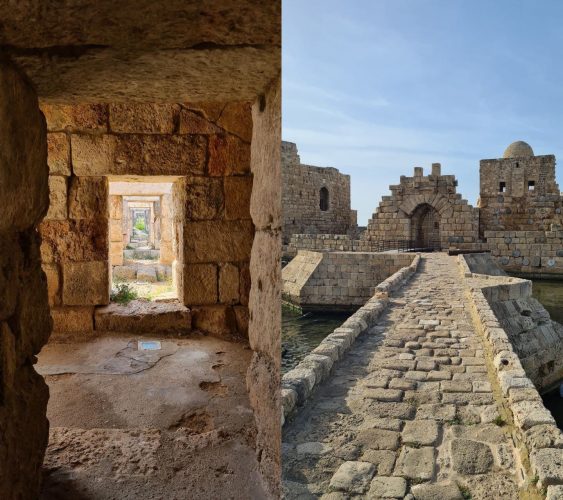 And if you go back to the time of the birth of Christianity, it is very interesting to visit Cana, where Jesus performed his first miracle, turning water into wine at the wedding, as well as climb Mount Makdushi, where the virgin Mary was waiting for her son in a cave, who preached at that time in Sayda and Sarepte. Saida (Sidon) is a city mentioned in the Bible. And in this city we will visit the fortress of the Crusaders of the 13th century, the medieval bazaar, the caravanserai, and the temple dedicated to the god-healer Eshmun, very revered by the Phoenicians. 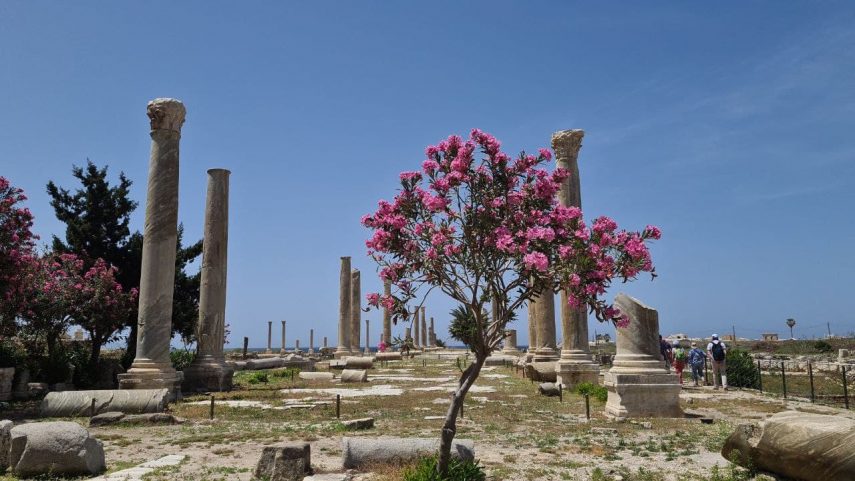 Dinner at a traditional restaurant.

Our path today lies east to the picturesque Bekaa Valley, which is essentially a mountain plateau and is located at an altitude of 900 m above sea level. Anjar is one of the residences of the great Caliph of the Omayid Empire. Its columns and palaces , baths and streets speak of the wealth of a once prosperous dynasty .

Further, our path lies in the small village of Niha, located at the foot of the Lebanese mountains. Here we admire the temples of the Roman period, the architecture of which is consonant with the temples of Baalbek. And, of course, the pearl of our journey is the ancient Baalbek or, if you like, Heliopolis, as the Greeks called it. 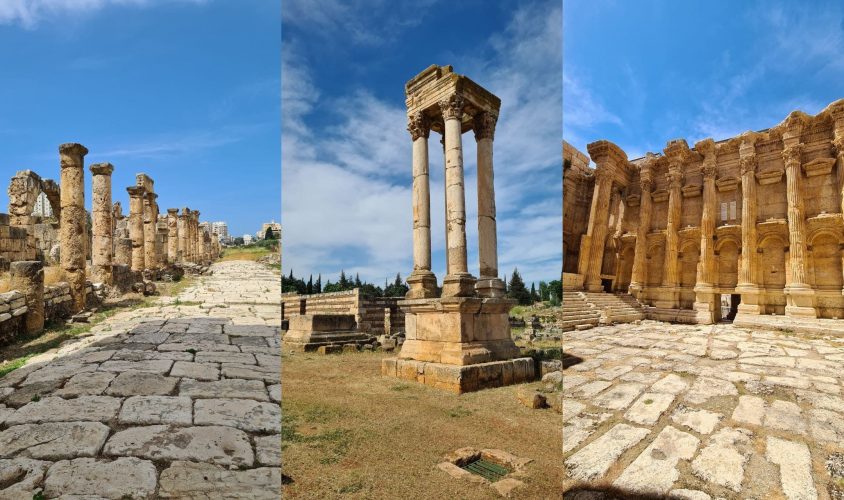 The scale is hard to imagine! 300 stones from 300 to 750 tons are at its core. The Romans were the last to build a temple on it. And this is far from the only thing they have built. The small temple of Bacchus is not much smaller, but much better preserved. The Temple of Venus is very small, but the most elegant of them. And in order to better feel the grandeur of the structure, we visit the quarry, where lies the largest stone processed, but never delivered to the construction site, weighing about 1200 tons. Baalbek is famous not only for its temples, but also for its wonderful cuisine. Some dishes can only be tasted here and they are incredibly tasty. Next - a short rest in the oldest winery Ksara, where we will walk through the cave - storage and taste the best varieties of Lebanese wines.

Today we are going to the north of the country to the Cedar Grove, then the monastery of St. Sharbel, the Baatar waterfall, the Kadisha valley, where we will visit the ancient monastery of Kozhaya (maybe even have time to visit the Jubran Museum). 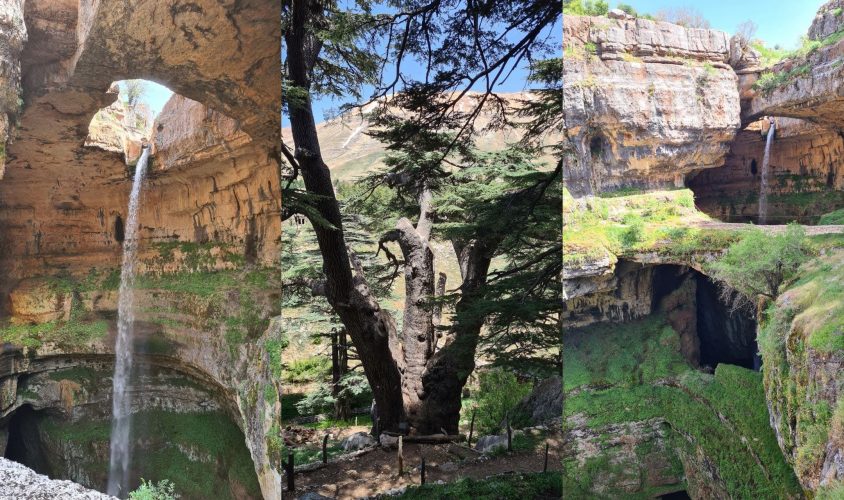 Another day in Lebanon and we head south to the mountainous region of Shuf to the ancient capital of Lebanon, Deir Amar. There we are waiting for the palace of Emir Bashir and the Hezbollah military museum in Mlita (a special place, a monument to the modern history of Lebanon, you can shoot on a simulator with different types of weapons) and at the end of the day - the Crusader fortress Belfort in Nabatieh.

We return to Beirut, farewell dinner and we fly home tomorrow.

Flight from Beirut to Istanbul. 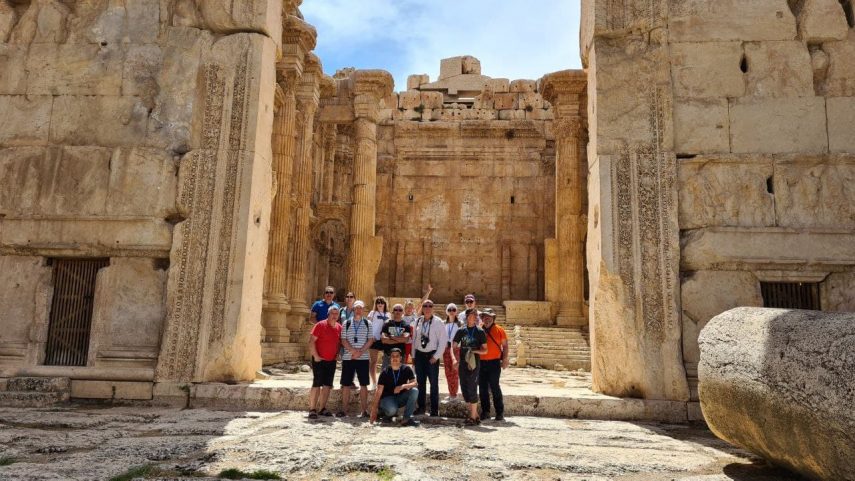 Our Telegram channel with all the news and updates on Expeditions

The price does NOT include:

Book a tour
♥ Add to favorites

Select date for order from available 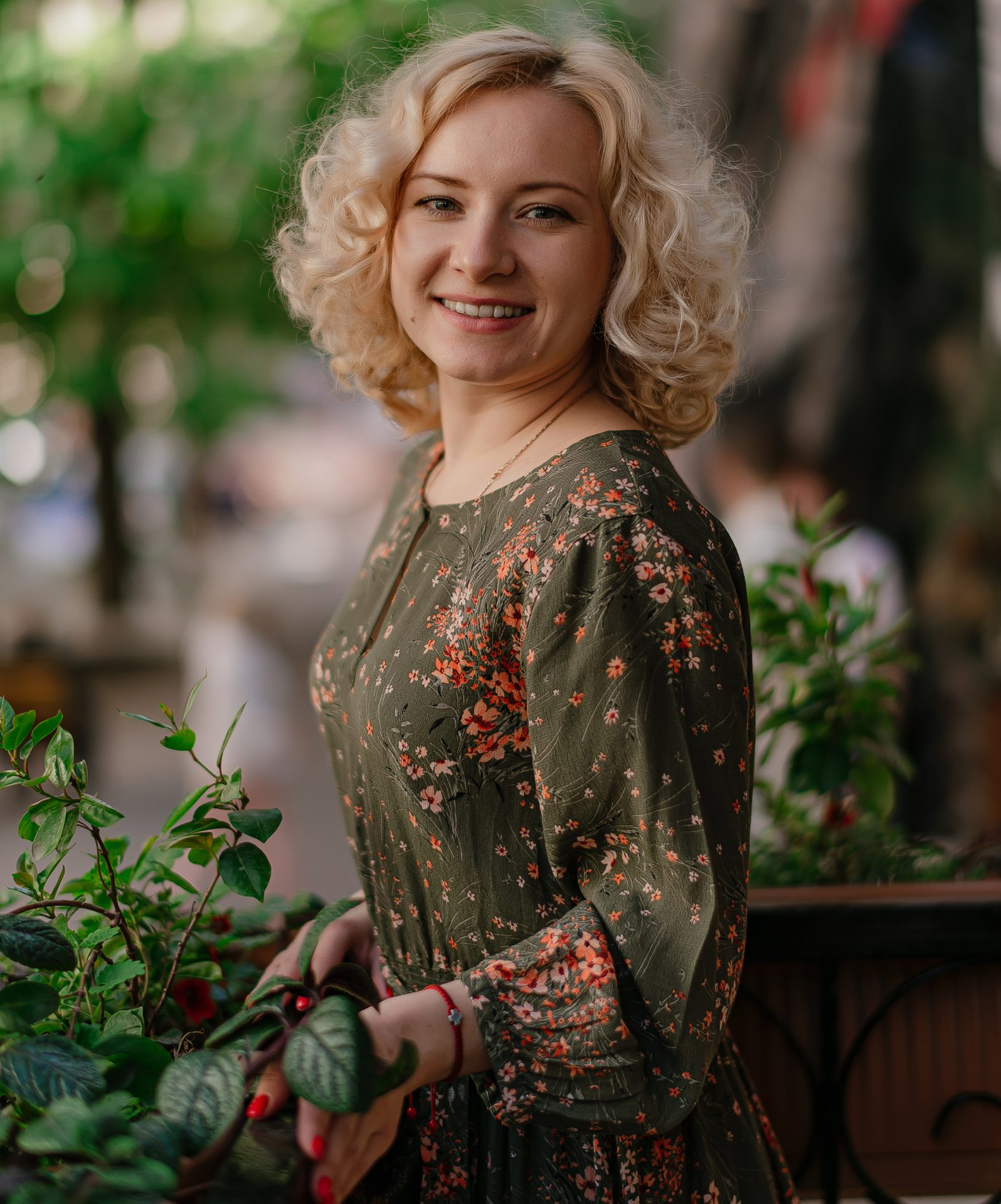