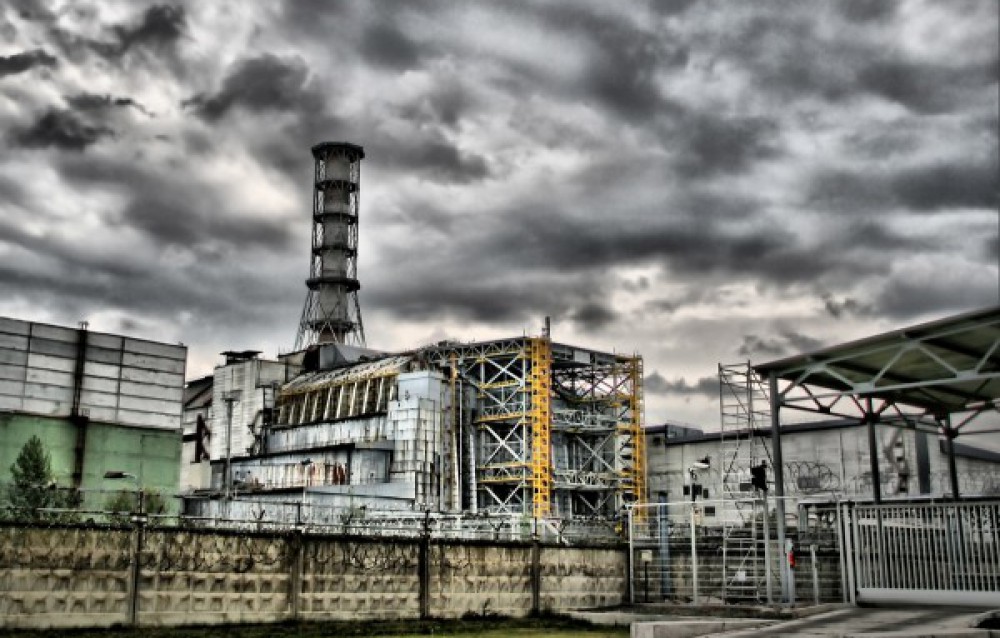 Chernobyl nuclear power plant, nature, restored in the vast radioactive territories that people left. You will see all this with your own eyes, — in one-day or multi-day (with overnight in the city of Chernobyl). Having gone on an excursion to Chernobyl, you will have a unique opportunity to get back into this already seemingly distant 1986 year. It was at the site of the largest environmental disaster in the history of mankind that. You will be able to see the villages abandoned forever, in a few minutes the lost forest, which is now called the “Red” and, finally, the ghost town — a silent monument to human vanity — Pripyat, sarcophagus and Chernobyl itself.